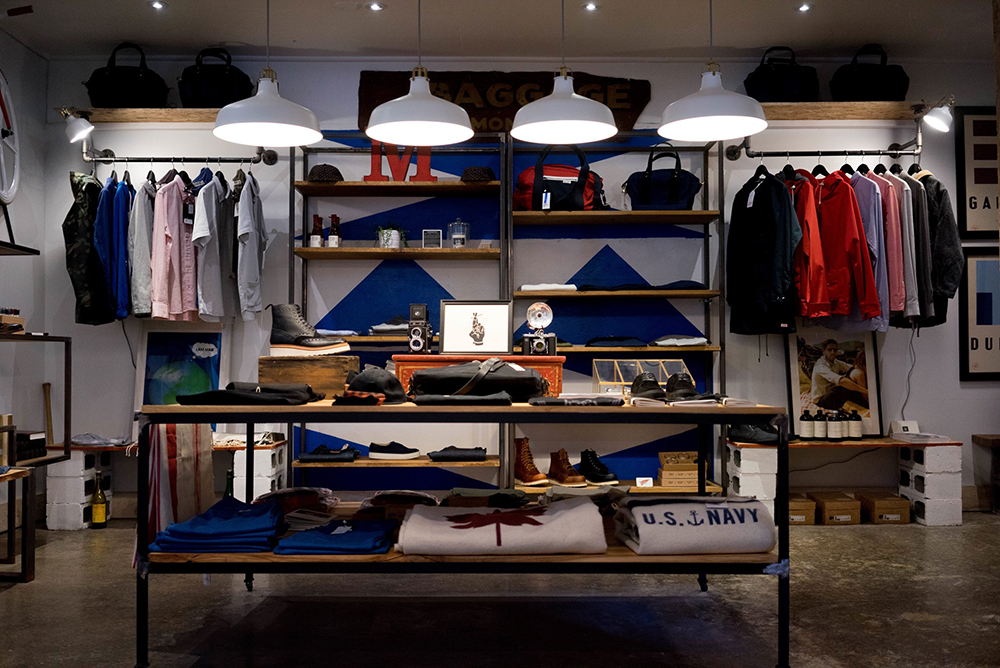 It will be the highest to give your online shop a new, exclusive touch!

“From the start, online retail must be as well positioned as brick-and-mortar retail.”

Online shopping more popular than in-store shopping
Today it’s supposed to be a new, fashionable piece of clothing, tomorrow maybe some medicine and the day after tomorrow grocery shopping for the weekend: Germans shop more and more online. In 2018, around EUR 53.3 billion was generated in the B2C e-commerce market in Germany. According to the HDE forecast, this revenue will amount to 57.8 billion euros in 2019. Overall, clothing, electronics and telecommunications are among the top-selling product groups in online retail. Almost a quarter of all online sales in Germany were generated in the fashion and accessories sector, 24.3 percent of online sales were generated in the CE / electronics sector.

Mobile e-commerce
Mobile shopping is becoming increasingly popular among smartphone users. According to a survey, 90 percent of the 20 to 29-year-old respondents had already made a purchase on their smartphone in 2018. Even among those over 60 years of age, the proportion of mobile online buyers was 45 percent. Clothing and shoes as well as books are among the most popular product categories when buying via smartphone via the mobile Internet. 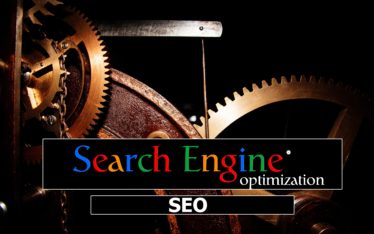 SEO – WHAT IS IT?
ARE YOU LOOKING FOR YOUR COMPANY ONLINE IN DIFFERENT LOCATIONS !? Yes! And if your company is difficult or impossible to find, this point goes to your competitors! It is...
61 Likes 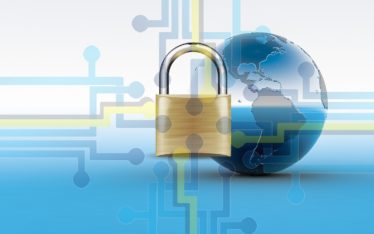 SSL CERTIFICATES
WHAT IS AN SSL CERTIFICATE? An SSL certificate is required for secure (encrypted) data transfer on the Internet. The abbreviation SSL stands for Secure Sockets Layer, which means “secure transmission...
59 Likes 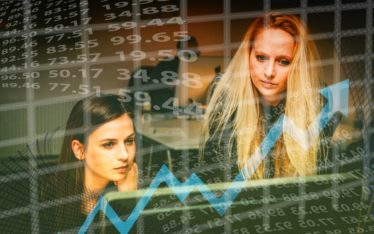